#TheGame23: a post-#ProjectMayhem2012 ARG or how to unfuck teh World.

0. Jump on the Time Machine back to December 2010, register http://projectmayhem2012.com, initiate an Alternate Reality Game?

and move forward to September 2011, when teh United States Department of Homeland Security issues a Classified Bulletin addressed to cybersecurity, critical infrastructure and/or key resources community and System Administrators worldwide warning about the activities of #PROJECTMAYHEM2012

Fernando Arrabal, co-founded in 1962 the Panic Movement with Alejandro Jodorowsky and Roland Topor, inspired by the god Pan. Arrabal was elected Transcendent Satrap of the Collège de Pataphysique in 1990 and he was reportedly a finalist for the Nobel Prize in 2005 due to the solicitation of several institutions and individuals. On July 14, 2005, he was named to France’s Légion d’honneur.

Fernando Arrabal supported #PROJECTMAYHEM2012 from his personal web page at: 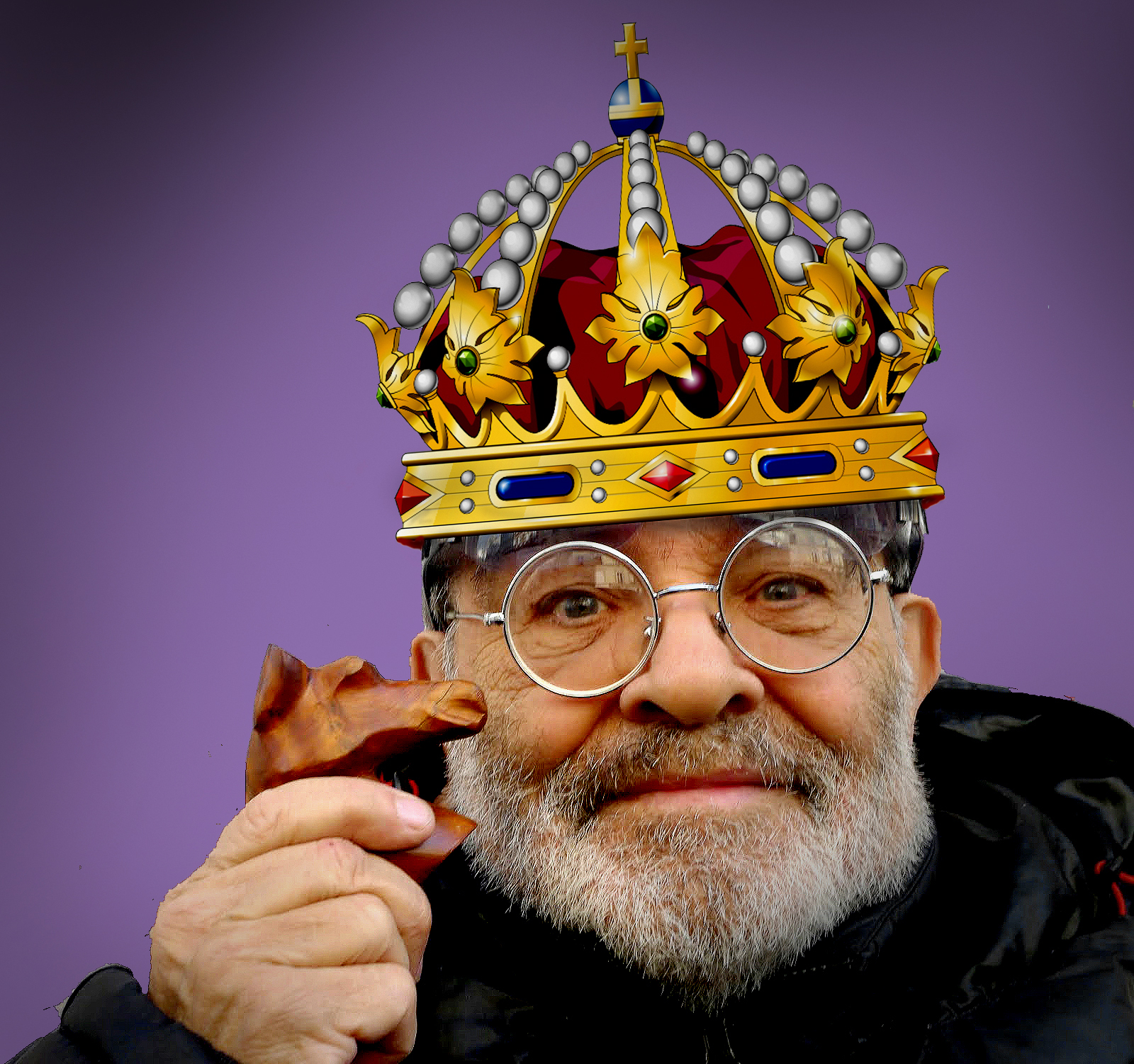 2. Injekt a mental Virus into Alejandro Jodorowsky‘s brain circumvolutions (creator of the Panic Art Movement) so that he posts this to his 2 MILLION followers:

¡¡¡BIG NEWS!!! This GAME will heal The World.
¡Call The Others and PLAY IT!
Read slowly:http://t.co/fq6JSMZlML#TheGame23 via @m1Vr4

+4 years later and 8 years after #PROJECTMAYHEM2012 was started, watch the seeds grow strong and big…: