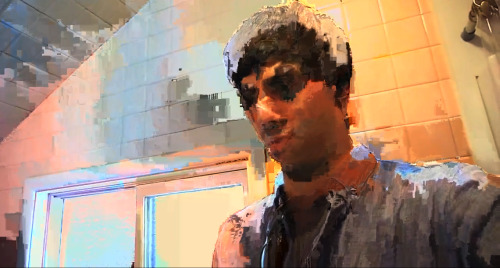 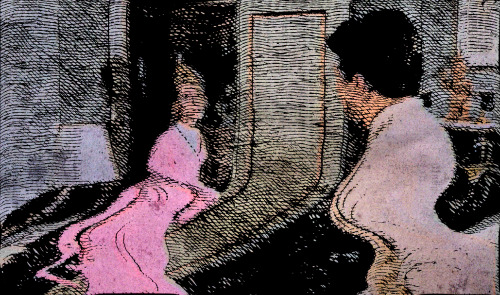 Thoughts on the Liminality (for non heroes)

00AG9603 Net ::: Liminality is the middle phase of a right of passage, when the initiate has died to their old life, but not yet ascended to a new one. The initiate is betwixt and between, wandering in a land of ghosts and untamed magic. While the Liminality is a lonely, often scary place, it is a necessary and important part of life.

In the heroic journey, heroes willingly enter the Liminal in search of the secret (or treasure) that will make a broken world right once more. They march off on some old dude’s advice for justice, or their people, or just after their long lost love. Chances are they meet some shady character(s) on the way.* But there’s always a descent into the unknown, the underworld, land of the dead, or a wilderness. That’s the Liminality. It’s where the trials happen and the secret treasure is gained.

You don’t really have to go on an epic quest** to find become Liminal. It happens any time we are between – life stages, jobs, breakfast and lunch. It’s also just one crisis away – a car accident, the loss of a loved one, a job loss, serious illness, addiction, or even overwhelming debt – these can all send us careening away from everyone and everything into a full blown crisis of meaning, into the Liminal.

It’s a living underworld, an ethereal plane, where nothing feels real or certain. Psychologically, we must learn to navigate this shadow realm. It’s one space everyone must face in their life and, hopefully, pass through. Because of it’s ever present nature there in the edge of everything instead of the center, a sort of anti Singularity, here we call it the Liminality.

Nothing is very clear out here. Nothing is certain. Because we all have/are/will experience the Liminality, so many times, I consider it the natural ‘order’ of existence. The entire cosmos is Liminal – unimaginably vast and mostly uninhabitable, shifting ephemeral and between.

This is fact, scientifically. Our universe is constantly in a liminal, between, state. Matter is not really solid – molecules, atoms and subatomic particles – all constantly ramming and repelling, bouncing around, everywhere. All the time. Energy is not eternal either; no system in existence can hold it forever. The energy is forever being sucked out of everything. (Be glad of this fact, that heat keeps you alive.)

So, yeah. Everything is fundamentally liminal in some way. If that hasn’t unsettled you yet, some day it will. If it’s unsettled you, but you have made peace with it, congrats. Don’t settle in.

We all know Liminal feeling. But we don’t like it. Except for some people, it seems. You know… people who are set adrift in the Liminality by some tragedy or freak encounter and never make it back. People who never get to feel a homecoming or safe return. And we all know a total weirdo or two who never fit in to begin with and can’t seem to do anything but bounce around constantly, seemingly unaware or unconcerned.

Don’t forget those people, take advantage of them or write them off. They may make you uncomfortable. They may be scary. They might even be crazy, insomniac wild things ranting at you through a screen. But that could just as easily be you. Sometimes, during these heroic quests (that you’re not on, of course), residents of the Liminality are exactly who you need to find to get the secret knowledge that you… sorry… they (heroes, psssht)… Sometimes the crazy witches who live in the borderlands, or the weird old man in the creepy house, sometimes they have what you were sent out to find.

I’m willing to bet a lot of you feel like you are in the Liminality right now. And not, as a hero – destined to return to the “normal’ world and right the right wrongs to make the whole wrong world seem right (again). Don’t despair. Most of us are (probably) not epic heroes, despite us all having to experience some kind of epic loss(es) that send us all off alone on our road(s).

Don’t despair. Because you are never really alone out here either (unless you need to be). There are Others. (Find the Others.)

If you’re here, you have seen how uncertain the future is, that nothing is forever. That’s the secret, the central lesson. Apply it.

Nothing is fixed or held down out here. Not even you. It’s scary and it’s sad. I know. But you already know the lesson: The future is never certain; change always comes. That’s true for the bad times too. (It’s even true for the boring times.)

Humans are terrible at accepting any of this…

Life is an endless series of rights of passage, initiate. You’re going to spend more time out here in the Liminal than anywhere else.

You have to let that be okay as often as you can. Once it is… Well, I can’t say. I’ve certainly been wrong once or twice but…

Welcome to the Liminality – when you’re here… (Nevermind)

Have some bread sticks, fam. (They’re endless.) (sorry/not sorry)I have no idea who’s number that is. Don’t call.

* – Chances are the shady characters you meet after setting out will become part of the new tribe you are building.

** – You are on a heroic journey. Everyone is. It’s a metaphor for the cycles of initiation that we call life.
from The Cosmic Liminality https://ift.tt/2ZDPUhh
http://dlvr.it/SDVZPK 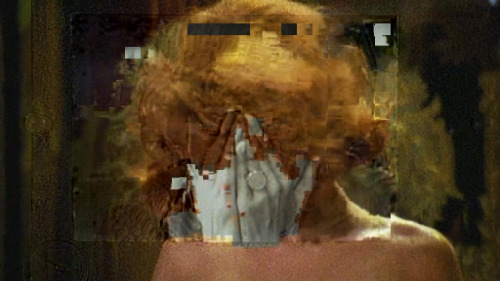